TOP LINK from Interwebbed: One arrest, two videos, CNN and RT tell completely different stories about the same arrest in Baltimore. Watch the videos and judge for yourself. And repeat after me: “Objective journalism” is a self-serving and insidious lie. (TheFreeThoughtProject) 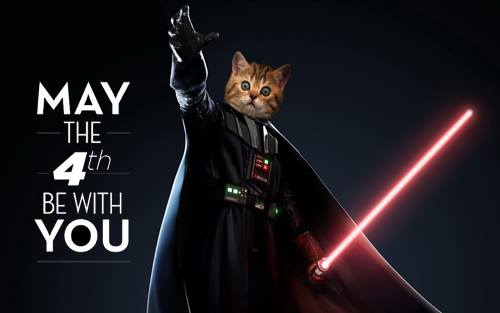 Welcome to Malware Monday, kittens! Don’t worry, we’re going to run out of these catchy, alliterative, and totally arbitrary keywords soon, but in the meantime, let’s get a fresh cup of java and prepare for the work week. It promises to be…fraught.

Reporting from the scene? That’s two days in a Baltimore cell, yup. We can’t have the press running around, free and stuff (Guardian)

Cost obsessions around the world, as revealed by Google autocomplete. I want to go to the country where the #1 result is Parasailing, but your mileage may vary. Russia’s is “to fly a MIG,” which is more badass than I expected. Then again, I…